About The Commission on Higher Education 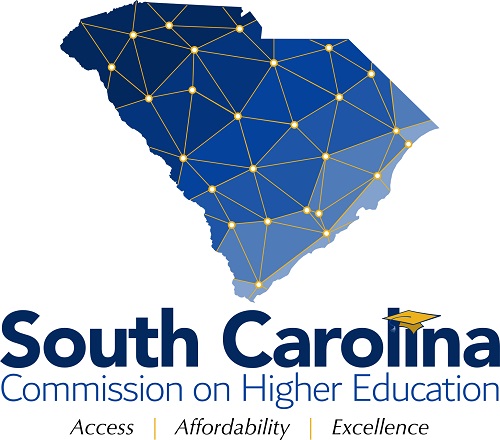 The South Carolina Commission on Higher Education was established in 1967 and serves as the coordinating board for South Carolina’s 33 public institutions of higher learning. In addition to partnering with institutions to deliver an effective statewide higher education system, the CHE acts both as an oversight entity on behalf of the General Assembly, and an advocate for the citizens of South Carolina as they seek opportunities to improve their lives, and those of their families, through higher education.

The agency performs a range of work to support and coordinate the state system of higher education. Generally, this entails:

About the Board of Commissioners

The Board of Commissioners

The CHE is governed by a board of 15 members appointed by the Governor. There are four statewide at-large members, with one appointed as chair; one member from each of the state’s seven Congressional Districts; three members who serve as college and university trustees representing the public sectors of higher learning, which include research institutions, four-year comprehensive teaching institutions, and technical colleges; and one non-voting ex officio member who serves as a president of an independent college representing the independent higher learning institutions.

Members representing Congressional Districts are appointed by the Governor upon recommendation of a majority of the State Senators and House members comprising the District’s legislative delegation. The remaining members are recommended and appointed on the advice and consent of the Senate. Commissioners serve four-year terms, except for the institutional representatives, who serve two-year terms. All members continue to serve until a replacement is named.

For additional information on our board members, visit our Board of Commissioners biography page. 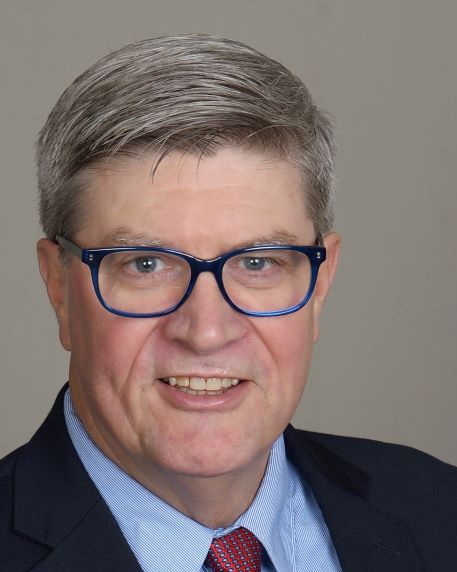 Dr. Rusty L. Monhollon became CHE's president and executive director in July of 2019. His higher education experience spans over 25 years, including nearly nine years as a senior staff member and assistant commissioner for academic affairs with the Missouri Department of Higher Education (MDHE).

Prior to joining MDHE, Monhollon was an associate professor of history at Hood College in Frederick, Maryland. In addition to his classroom experience, Monhollon is also a published historian. His publications include: “Baby Boom: People and Perspectives”, “This is America? The Sixties in Lawrence, Kansas” (Palgrave), and “From Brown to Brown: A Century of Struggle for Equality in Kansas”.

Messages from the President and Executive Director:

The Office of the President and Executive Director

The Office of the President and Executive Director carries out the directives of the CHE board, coordinates interagency operations, and oversees the agency’s legislative affairs and public relations.

The Office of Academic Affairs and Licensing

The Office of Academic Affairs and Licensing provides staff support for the committee of the same name. The office oversees academic programs, providing reviews, evaluations, and productivity analyses; manages the licensing of nonpublic institutions and distance education programs; and administers P-20 initiatives, such as the Centers of Excellence for teacher education, the SREB academic common market program, and regional contracts.

The Office of Student Services

The Office of Strategic Initiatives and Engagement

The Office of Strategic Initiatives and Engagement drives the pursuit and attainment of strategic goals established by the CHE and General Assembly, with an emphasis on focused initiatives leading to tangible and timely outcomes. OSIE programs providing agency-level support include Legislative and External Affairs, and Strategic Communications. The office also orchestrates programs dedicated to ASCEND 60X30 attainment, including Workforce Development, College Completion, and Educator Quality, Recruitment and Retention.

The Office of Fiscal Affairs

The Office of Information Technology Management supports the agency and external stakeholders by collecting and reporting data from the state’s postsecondary institutions, maintaining the agency’s information system (CHEMIS), and maintaining this website.

Commission and Committee Events and Meetings

Commission offices are located on the fourth floor. All visitors will report to the receptionist area and will be directed to the staff member being visited or the location of the meeting. The office is located at the corner of Main and Lady Streets.